Anthony M. Jones, Jr. is energetic, devoted, and a talented individual. Someone who has always been creative with his hands and artistic with his mind. He was a student of the Alabama School of Fine Arts, Fairfield High School, and bears a strong love for his alma mater, Talladega College. Anthony is the founder of the Kings' Konnection Leadership Conference. The conference was established in 2005 and has trained over 3000 newly elected kings among the 117 HBCU’s. Currently, he is employed at Talladega College. He has served as the advisor for Mr. and Miss Talladega for 23 years. He is the founder of Talladega's Annual Founders Day Parade and the active president of his high school and college alumni organizations. As an all-around event planner, skilled florist, and designer Anthony has traveled across the United States planning weddings for hundreds and has a compassionate heart for the funeral industry. Prior to directorship at Talladega, Anthony worked for SAKS Inc., for four years. He traveled between the Alabama and Mississippi area as a department manager planning in store events for the McRae and Parisians Division. Among his many accomplishments Anthony has been awarded many honors by peers, professionals, and service organizations. He is the 1994 recipient of the National Orator among Black College and Universities at Alabama State University. He was awarded by Talladega College the 1995 Key to the College. He has held four pageant titles and has received honors from various Greek and civic organizations including his fraternity Kappa Alpha Psi for his outstanding service and tireless efforts in helping others. His more recently accomplishment for his exemplary leadership was being honored in Winston-Salem, North Carolina by Mrs. Tanya Hutchinson founder of Phenomenal Women, Inc. and winner of the national television show, “She’s Got the Look”. As a servant leader, Mr. Jones serves as a Trustee of New Hope Baptist Church in Birmingham, Alabama. He sings in the award winning New Hope Mass Choir and has been a ministry leader in several areas. He enjoys music, the arts, spending time with family, as well as quiet time for meditation. This past year reigning as the Mr. Crimson Tide was a joy. Anthony successfully made it through his first year as the Alabama, state director for the Miss Plus America Pageant System. This next chapter is sure to be one for the books as a new era has begun for the AWB Man of Distinction Division 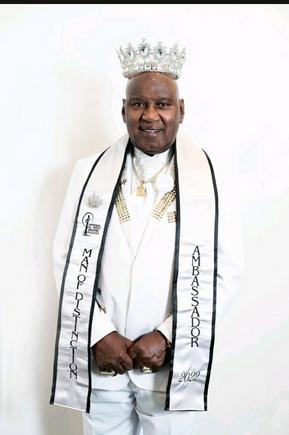 ​​​​National All World Beauties and  Man of Distinction 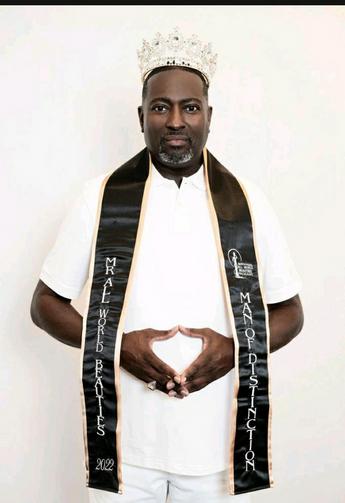